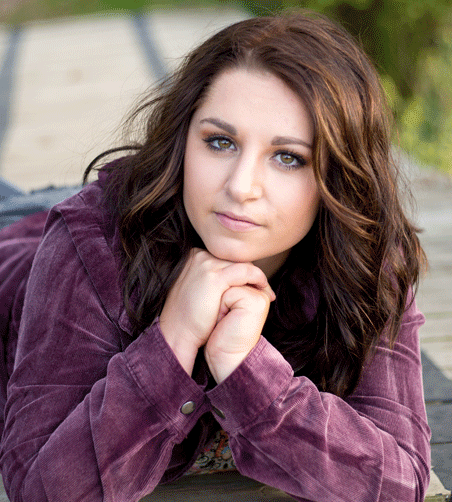 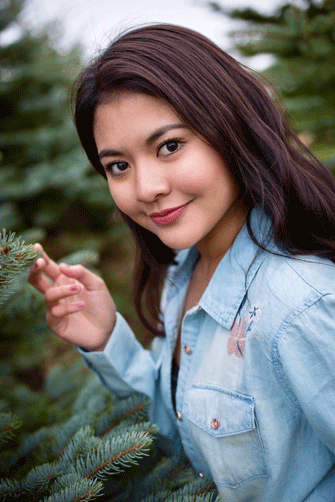 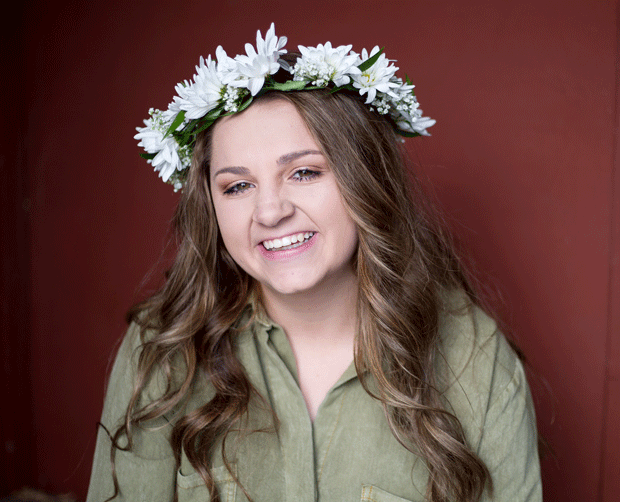 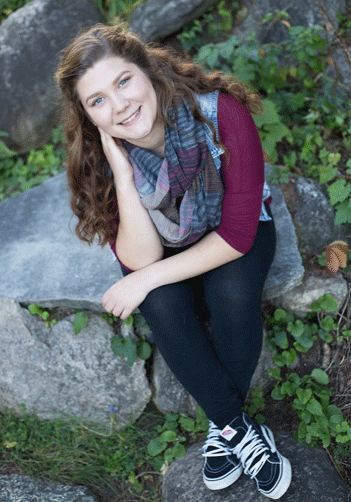 The annual event celebrates area students as Rising Stars. Each was selected by his or her respective school staff, with the criteria they are “unsung heroes” of their district—the behind-the-scenes students with little, if any, recognition.

“It is an honor to recognize our area’s Rising Stars; students who exemplify what it is to make a difference by providing quiet leadership,” says NJPA Executive Director/CEO Dr. Chad Coauette. “It is our hope that those honored tonight take away great memories from this event and feel supported by their school and community, knowing that they have what it takes to overcome future challenges and obstacles in their lives.”

• Maria Francisco, Walker Hackensack Akeley ($500 scholarship from Staples Ace Hardware) — Nominated by Thomas McIver, academic dean of students. “Maria Francisco has truly overcome significant obstacles to arrive at this evening’s celebration. It was just a few years ago she came from the Philippines to Chicago. Two years later, her family moved to Hackensack. In addition to a major cultural change, she had to overcome the English language barrier. She performed so well that, near the end of her junior year, she no longer needed English Language Learner assistance. She has become a highly respected ‘A’ honor roll student. Her optimistic outlook, friendly, supportive personality, and self-confidence have assisted her in becoming a fantastic person with a bright future. Maria plans on pursuing a career as a flight attendant following graduation.”

• Ginny Stewart, Walker Hackensack Akeley ($215 scholarship) — Nominated by Debbie Peterson, science teacher. “Earning her diploma hasn’t been easy for Ginny. Yet she has persevered over the past four years and is on track to graduate at the end of May. In fact, when some of her senior classmates have sought to take an easy schedule during their final year, Ginny has done the opposite. She has taken classes in all four core content areas; plus, she has chosen to study classes like Health Care Core Curriculum and Medical Terminology. These classes will better prepare for her pursuit of becoming a certified nursing assistant. Ginny will have the opportunity to display her greatest strengths: the ability to be kind and provide care for others. Despite many challenges she has faced during her early life, Ginny will no doubt make a significant difference in bettering the life of others.”

• Taylor Shepard, Northland Community ($500 scholarship from the Initiative Foundation) — Nominated by Scott Peterson. “Taylor is a student who spends many unrecognized hours before and after school helping with school activities to encourage and promote positive school pride. Earlier this year, Taylor was in an accident but continued to strive to do her best even on the days she felt her worst. She is always willing to lend a hand, help another student in need, step up to accomplish a task even when others will not, and pushes herself to exceed her own expectations.”

• Madison Shepard, Northland Community ($215 scholarship from Greg and Becky Grunig) — Nominated by Tim Hasse. “Madison has an amazing work ethic. She pushes herself to do her very best. Instead of taking the easy road and taking only required high school classes, Madison has pushed herself to take some college-level classes knowing it will be even more work for her. Aside from her work ethic, she has an amazing attitude. She does not see cliques in school but rather sees peers as equals and gets along with everyone. Madison is able to celebrate others’ successes instead of feeling slighted or jealous. She also finds time to promote school spirit by leading by example and spending any extra hours before or after school on activities to promote this spirit.”

National Joint Powers Alliance (NJPA) is a government agency committed to providing cooperative solutions assisting government, education, and nonprofit entities as they strive for efficient public service. Created in 1978 as one of Minnesota’s nine service cooperatives, NJPA offers a variety of cooperative programs and services for members on a local, regional, statewide, and national scale, including Canada. On behalf of its publicly elected Board of Directors, and public employee staff, NJPA is committed to meeting and exceeding the expectations of its members.