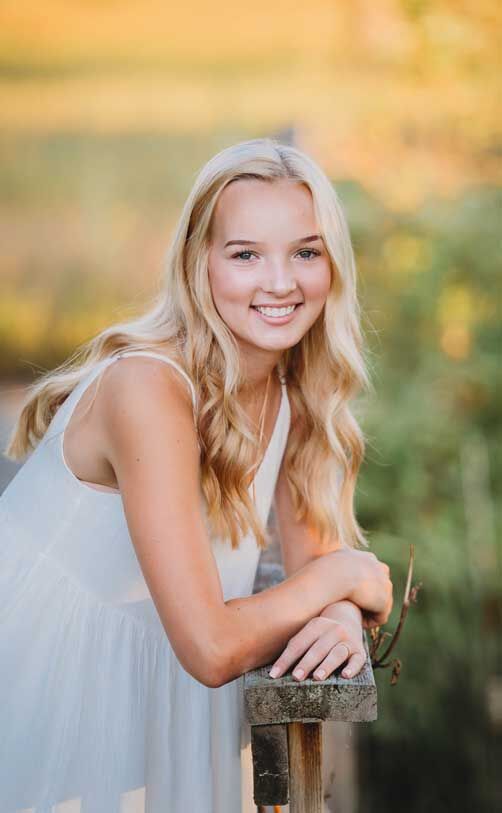 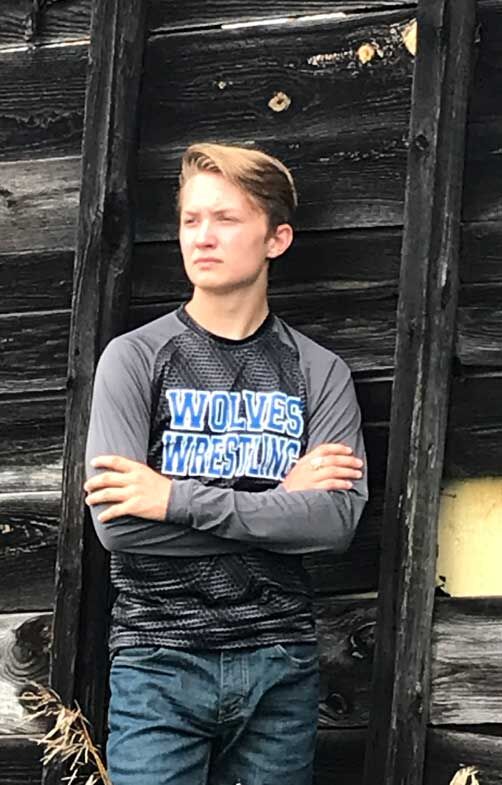 Walker-Hackensack-Akeley High School congratulate seniors Emma Deegan and Dylan Johnson for being nominated as the school’s representatives for the Minnesota State High School League’s Triple A Award that recognizes excellence in Academics, Arts, and Athletics. Deegan, the daughter of Melanie and Patrick Deegan, excels in the classroom, having taken 10 concurrent enrollment courses where she receives college and high school credit, while staying active in band, basketball and softball. Emma hopes to pursue a degree in nursing upon graduating from high school this spring. Johnson, son of Kim and Kevin Johnson, has actively participated in band and choir all four years of high school, while also competing on the speech, football, wrestling and track and field teams. While doing this, he has consistently achieved exemplary grades while also taking four post-secondary classes, and one concurrent enrollment course. His future plans include attending Alexandria Technical College, and eventually pursuing entry into a law school.