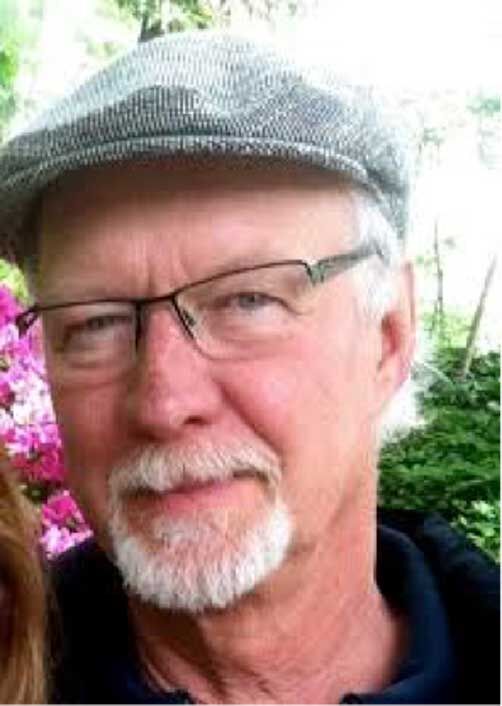 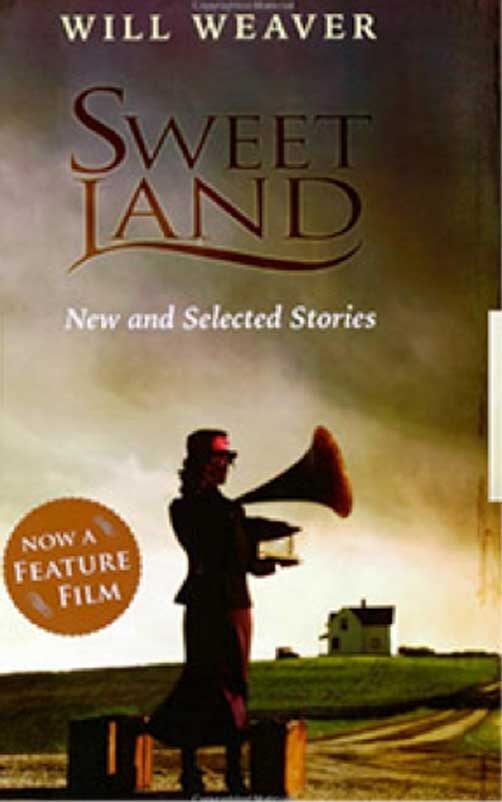 Excerpted from “Library Revolution” in Libraries of Minnesota, with photography by Doug Ohman (Minnesota Historical Society Press) (c) 2011 by Will Weaver; reprinted with the author’s permission.

The great leap forward in the American library system came from a somewhat unlikely source: the “robber baron” Andrew Carnegie.  The Scottish American entrepreneur and businessman amassed great wealth during the industrial revolution through the steel and railroad industries, neither of which was known for enlightened treatment of its workers. Still Carnegie believed books and reading to be an important part of his personal success, and, once his fortune was made, he turned to a philanthropy focused on books and education. The Carnegie Foundation built 1,689 libraries in the United States and hundreds more in other countries.

Carnegie libraries across America were designed in various classical styles, usually with columns in front and a formal entry. The architecture was serious and symbolic: a prominent entrance elevated by a flight of steps, and always a lamp or lantern at the door. The upward climb from street level, along with the light, symbolized progress and enlightenment. Any community could have such a library if it matched the Carnegie formula: demonstrate the need for a public library; provide the building site; annually provide 10 percent of the cost of the library’s construction to support its operation; and provide free service to all.

The latter aspect — free service to all — was no small matter: Carnegie’s reinforcement of the ideals of American democracy. The foundation’s last library construction grant was awarded in 1923; in the decades following, and with support from public taxes, America’s public library system grew to be the jewel in the crown of its democratic dream of equality among people as well as the responsibilities of citizenship.

My small town of Park Rapids (population 2,800) in northern Minnesota had its own Carnegie library. It was one of 65 built in Minnesota — nearly one per county.  Constructed in 1908 at the cost of $5,000, it had two white columns with swallows nests tucked underneath the cornices above and a flight of sharp-edged granite steps below. While the steps symbolized elevation to higher thoughts, that vision did not include access for the handicapped; elevators and ramps would come many years later.

Inside “my” library was a churchlike stillness. Below high, ornate ceilings were tall, open stacks — shelves of books — with a rolling ladder on a greased track with little wheels below.  Long tables with sturdy oak chairs were arranged squarely; each had a reading lamp.  Arched windows with daylight muted by shade trees stood to the sides.  Centrally positioned was the reference desk with Mrs. Kropp, the watchful head librarian at her post, monitoring all corners of the great room.

Children’s books were in a basement room, a matter perhaps also symbolic of the times.  As a lad I spent many a happy Saturday summer morning there, looking at books, holding them, reading them, moving on to the next one, the literal clock ticking while my parents shopped or my father was at the feed mill getting oats and corn ground for our dairy cattle.  The choice of books (no more than two) to check out and take home was agonizing.  When I was big enough to trap gophers and range freely on my bicycle, I sometimes sneaked the full 5 miles into town and spent an hour or two at the library when I should have been running my trapline. I think Mrs. Kropp knew I was on the lam, those summer days, but she never blew the whistle. There was the faintest shine in her eyes when I mustered up courage to ask her a question about this book or that author, and perhaps for my initiative, I was permitted up from the basement a year or two ahead of schedule.

In the end, my little town’s public library was pivotal in my love of books. It planted inside me some tiny seed that I, too, someday, somehow, might do something useful — even heroic — with my life.

Now, as an author, I find myself in libraries on a regular basis. I speak about books and writing. About the value of reading.  About the crucial role of libraries in our national life…the beating heart of American democracy.

Will Weaver writes fiction for adults and young adults. He was born in northern Minnesota in 1950 and grew up on a dairy farm. His novels and short stories have earned the praises of reviewers from coast-to-coast for their unflinching realism.

Minnesota authors were asked to reflect upon the importance of libraries in their life. This series is the result of that request. We encourage you to support and patronize the Walker Public Library as plans move forward with building a new library.