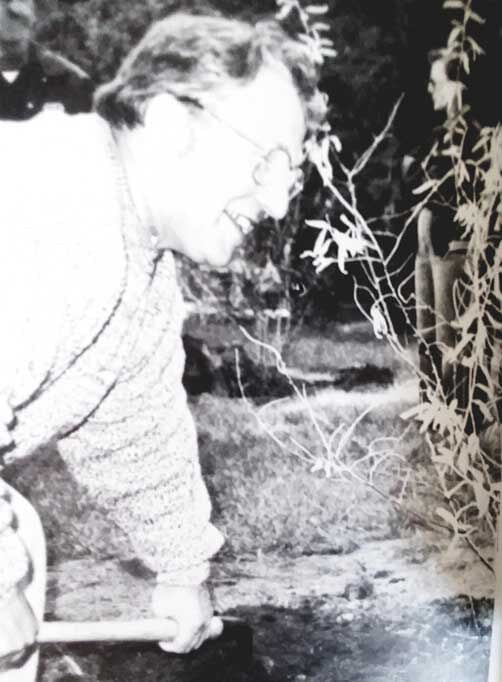 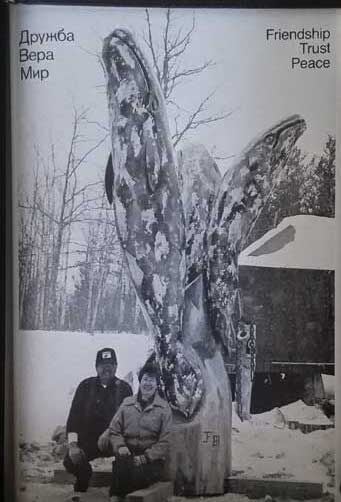 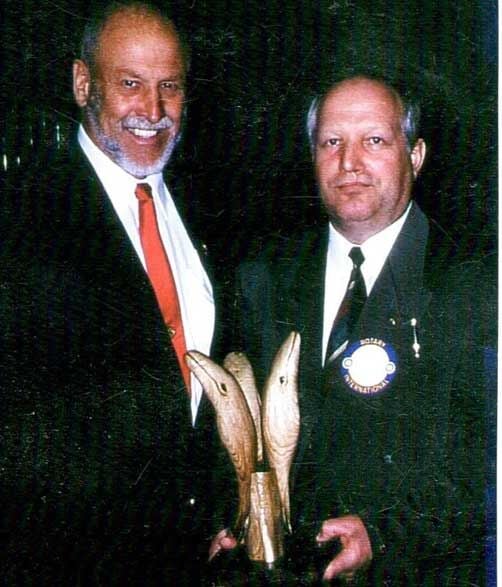 Harry Simon’s movie theater used to be where Main Stream is now, and during the early 1940s, if the weather was too cold for swimming, we would be sitting in the front row of the theater. Going to a movie was easy in those days; al one needed was a dime for the movie, a nickel for a bag of popcorn, and the ability to get to the front row before it was full of other kids. Boris Karloff in “the Man with Nine Lives,” Gary Cooper in “Santa Fe Trail,” and Ronald Reagan in “Knute Rockne” were some of the favorite movies of the times.

Today, Walker no longer has a theater, and Bear Pause in Hackensack is closed because of the pandemic. If you want to see a good movie, you have to have high-speed internet, a Smart TV, a firestick, a user name and a password in order to stream into Netflix or Hulu. the other night, after several attempts to remember our password, we finally were able to watch “The Big Miracle,” starring Ted Danson and Drew Barrymore. It is the true story of three whales who were trapped in the ice off the coast of Point Barrow, Alaska, in 1988. Our little town of Walker, nestled in the Chippewa National Forest of northern Minnesota, had a huge connection to this story that commanded worldwide attention.

Numerous attempts by Alaskan  fishermen and the US Merchant Marine had een unsuccessful in their attempts to free the whales. Finally a Freighter from Vladivostok, USSR, came to the rescue and the whales were freed from the ice.

A big, burly woodsman named Jerry Faber from Walker was an expert artist with a chain saw. When he heard of the incident, he went into the forest and found a 300-year-old American elm whose three branches trifurcated from its massive base. From the tree he fashioned a wood carving of the three whales and arranged to have the 15-foot chainsaw carving shipped to Vladivostok as a gift for helping free the ice-trapped whales. Three Russian words were carved on its base: friendship, trust and peace.

This was the beginning of a four-year relationship between the citizens of Vladivostok and Walker.In the spring of 1989, about six months after Vladivostok received the gift, a delegation from Vladivostok reciprocated by coming to Walker and presenting the citizens of our little town with six Russian olive trees that were planted on the lawn of city hall. It is symbolic that the Russian olive tree emphasized these same attributes in the bible: friendship, trust and peace.

While the Russian delegates were in Walker, the subject of forming a Rotary Club in Vladivostok was discussed. Although there were Rotary Clubs in 172 countries, there were none in the USSR at that time. In 1992 as president of the Walker Rotary, I had the honor and privilege to take Jerry Faber’s place (as he had  died in an automobile accident) and presented a gift — a  replica of Jerry’s three whales, to the president of the new Rotary Club in Vladivostok.

Although the three Russian olive trees are gone, Jerry’s original 15-foot wood carving still stands in front of the Merchant Marine building in Vladivostok, and we still correspond with Vladivostok Rotarians in friendship, trust and peace.

The views and opinions expressed in the “The old and the new” column belong solely to the author, and not The Pilot-Independent or an organization, committee or individual.