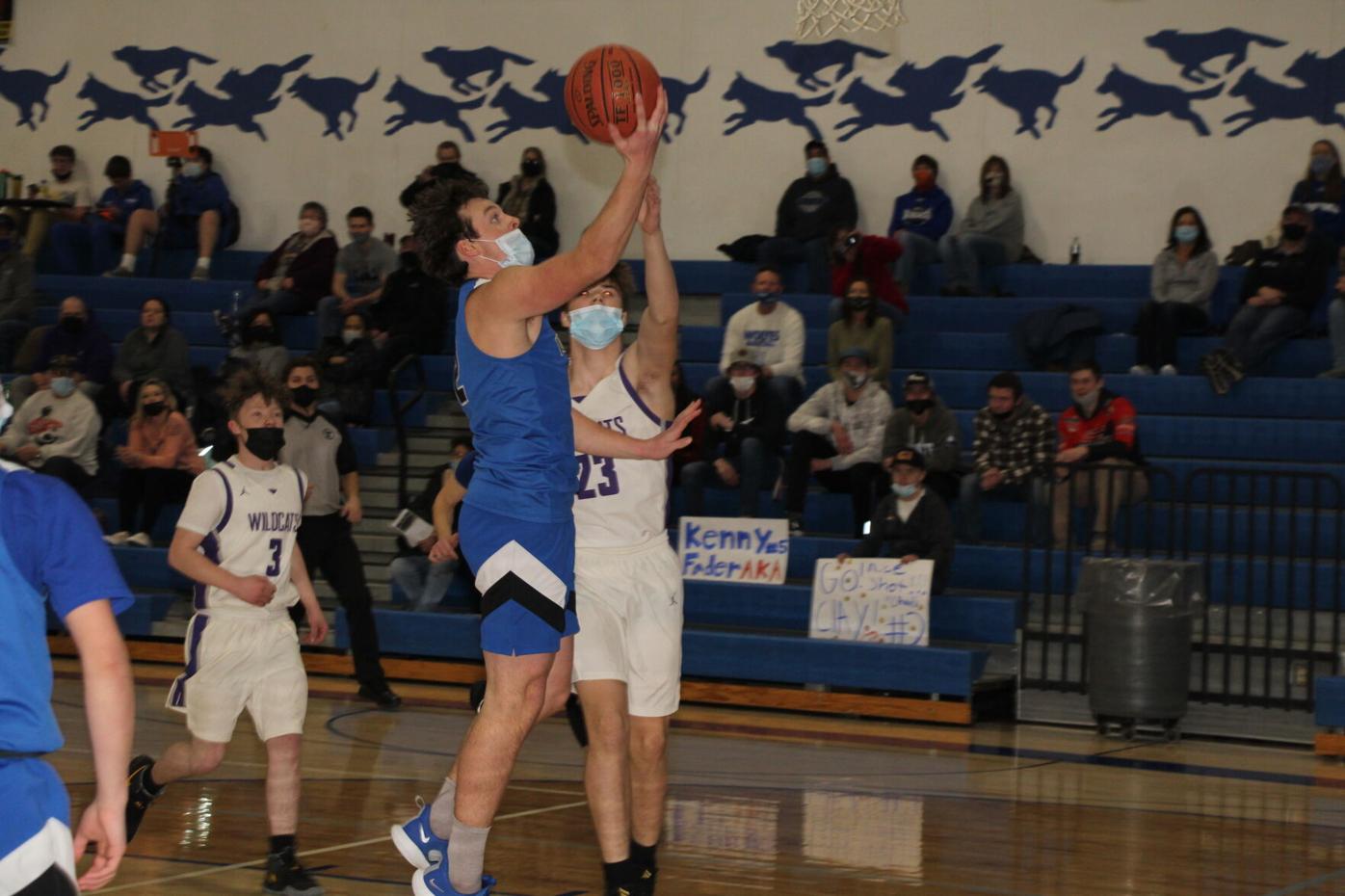 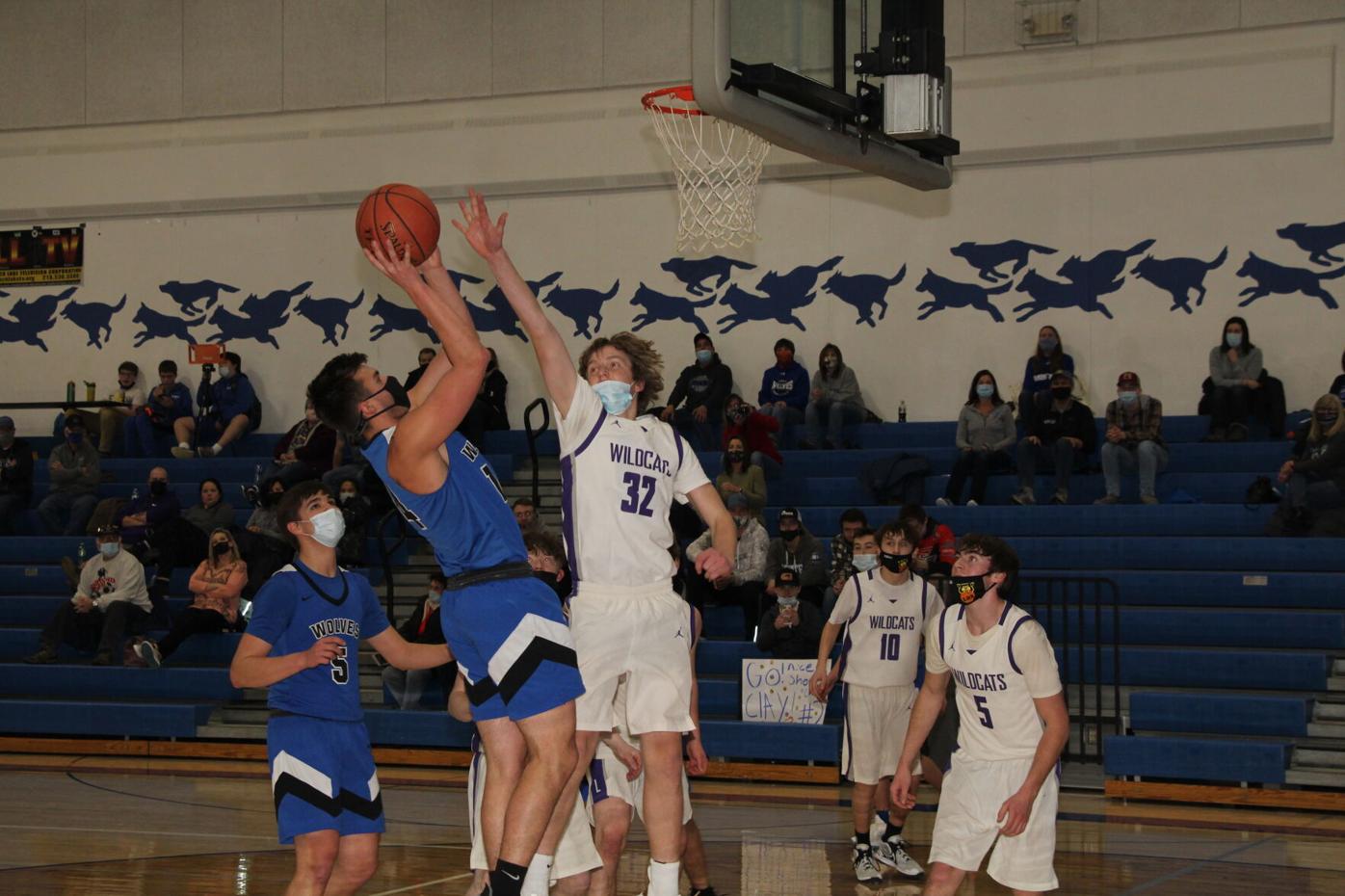 The Wolves won their first game of the season Friday night, using great defense and transition offense to rout Laporte 85-24 in Walker.

Walker-Hackensack-Akeley jumped out to a 17-1 lead as Coach Randy Nielsen used a press to force the Wildcats into several mistakes. By the time the first half ended the Wolves were up 55-12 as Laporte turned the ball over 24 times.

Clay Nelson, WHA’s lone starter from last year’s squad, had a career game with 43 points, of which he scored 38 in the first half. He also had six assists and six boards.

Ethan Moss led Laporte with 17 points and nine rebounds, and Matthew Ingram came off the bench to score five.

WHA only trailed by seven points at the half, but host Northome-Kelliher made seven three-pointers in the second half to improve to 5-4 with a 72-44 win Feb. 9.

The Mustangs were 12-31 from behind the arc and finished the game shooting 43.8 percent, while the Wolves made only two threes on 13 attempts and were a dismal 26 percent from the field.

Kaden Albrecht made four threes, Ben Reiger two and Landon Charnoski sank one. Both Albrecht and Charnoski led all scoring with 19 points each, while Reiger finished with 11 points.

Strosahl led the Wolves with 15 points, Moe scored eight, and both Taylor and Parker Brock each scored seven. Nelson was held scoreless for the first time this year.

The Wolves were narrowly out-rebounded 44-43 and outscored 28-26 in the paint. They also gave up 18 points in transition, turned the ball over 23 times and only had 10 assists compared to 24 for the Mustangs.