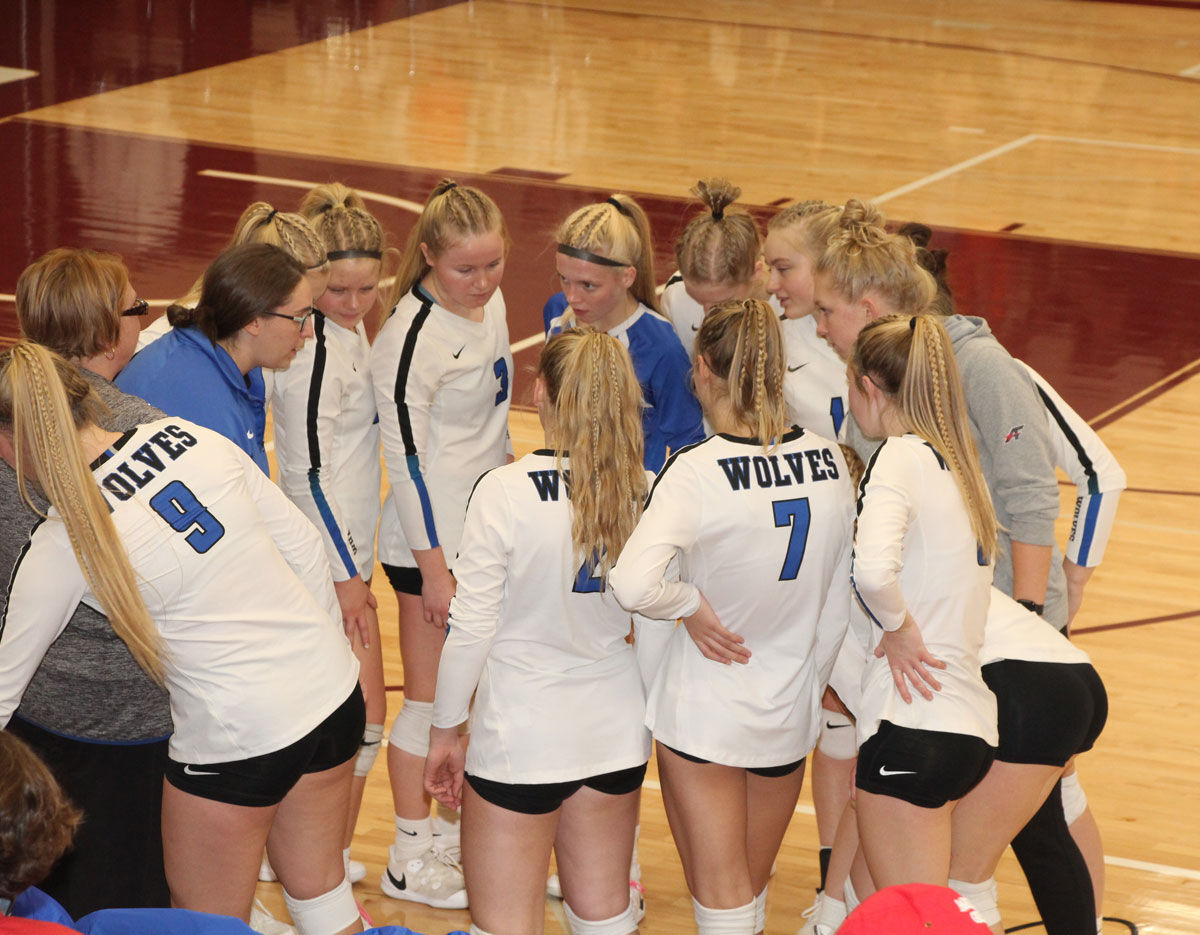 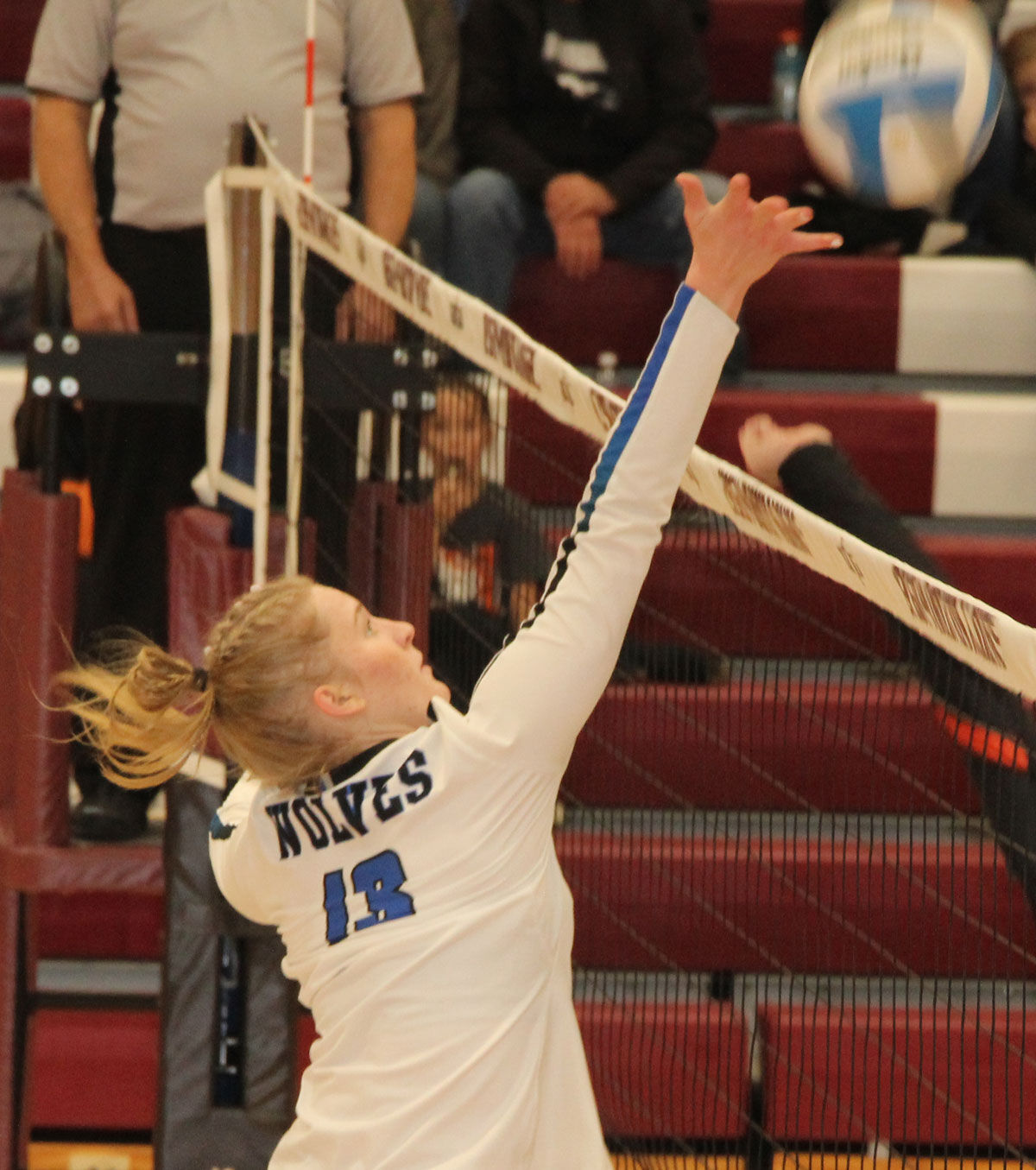 The Lady Wolves are on the cusp of heading to the State Volleyball Tournament, something some of these girls came so close to accomplishing in the 2019 season when they fell in five sets in the Section 5A championship.

Thursday night, Walker-Hackensack-Akeley swept Browerville-Eagle Valley in straight sets 25-20, 25-10 and 25-13 to put them in the Section 5A championship ,where they will meet rival Pine River-Backus, who dispatched Barnum, also in straight sets.

It was the 17th straight regular- and post-season match where the Wolves have not lost a set. That includes a three-set win over Pine River-Backus back on Sept. 9.

The Wolves never trailed in the first set, jumping out to a 6-1 lead as Kali Oelschlager put down two kills and blocked two shots, with Ally Sea having an ace. Sea would follow with a kill and Oelschlager would block another shot as the lead was 12-7.

Browerville, which finishes their season at 24-3, was able to hang on and cut the score to 13-12 because of three WHA serving errors. Another kill by Oelschlager got WHA back on track as they extended the lead to 22-17.

Three straight Tigers points forced a WHA time out, but two kills by Katie Sagen in the final three points secured the win.

In the second set, WHA lost the first point, but came back strong to take a 12-7 lead with Oelschlager, Sagen and Avery Morrison each having kills, and Alexa Johannsen with an ace serve.

After a Tigers’ time out, the Wolves scored eight of the next 10 points, with Abi Strandlie serving for seven of those points. Oelschlager would add another kills, Sea would record an ace and Oelschlager would end the set with her seventh kill that was assisted by Strandlie.

Aubrey Morrison, who along with Sea and Sagen were digging machines in the back row, had an ace for a 17-9 lead. Sagen followed that with a kill that forced a second time out by the Tigers.

WHA never lost the momentum, with a kill by Sagen making it 22-11. The final point was a kill by Oelschlager.

Coach Monica Voeller said the team just played great. “Our girls passed well — serve-receive and defensively. That was the best we’ve passed in the playoffs,” she said. “We also put the ball away on our attacks, and our blocking really came alive.”

Voeller was also pleased with the defensive rotation, which they have worked a lot on in practice, and that allowed them to dig up nearly everything the Tigers were hitting at them.

“To go out and win that first set really sets the tone,” Voeller said. “This was a great team win. The girls all played their roles. This is a great group of girls to coach. I’m very excited for them.”