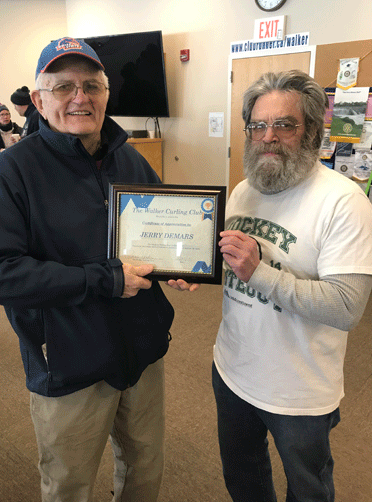 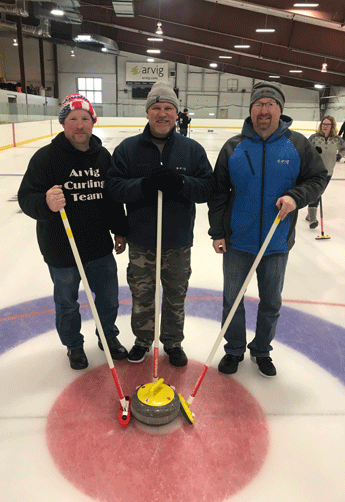 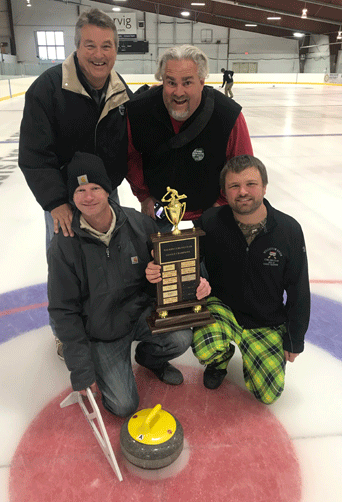 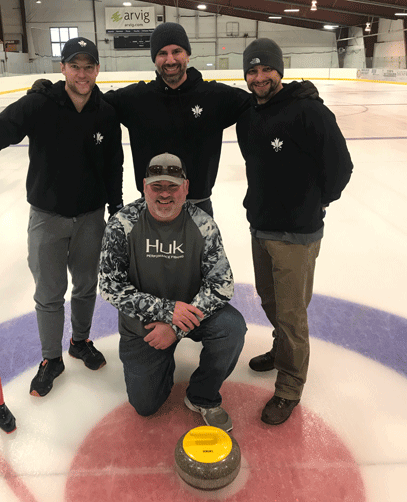 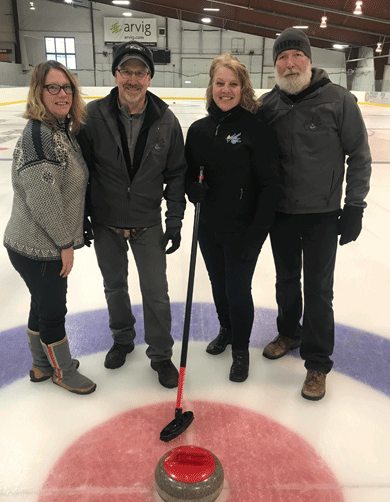 Each team was guaranteed two games with four ends per game resulting in a winning bracket and a consolation bracket.

Weed Dudes beat Arvig 4-2 in the championship, while DW Jones took out Shores for the consolation title. The two teams were tied at 3-3 and had to go to a skip off, where the skips each throw one rock and the closest one wins.

Both Weed Dudes and DW Jones are first-year teams to the club.

There were 23 teams in the Walker Curling League for 2019-2020 season with each team playing 14 matches.

Jerry Demars, who has always been a huge supporter of curling, even piloting a youth program, was not able to play this year — the first since the program began!  He mentored and taught many the “art” of curling.

Also registration for next year will be open to the public beginning April 1. If anyone has an interest in signing up, contact Penny at (218) 251-8915 or email pvikre@yahoo.com