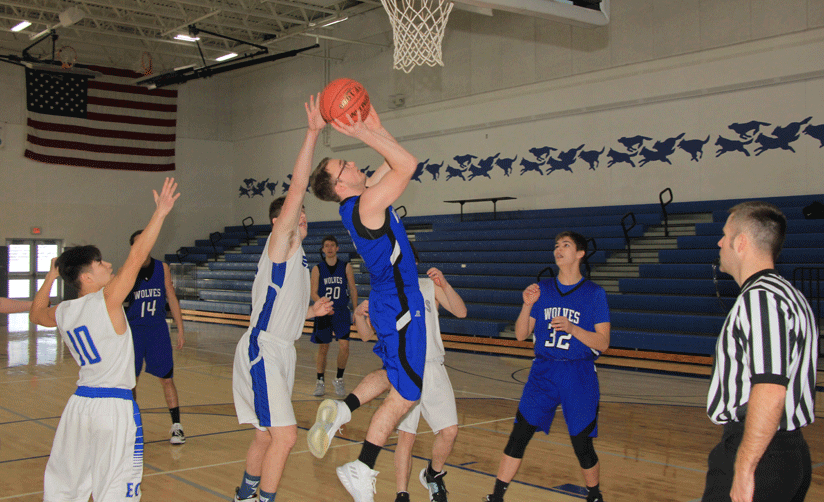 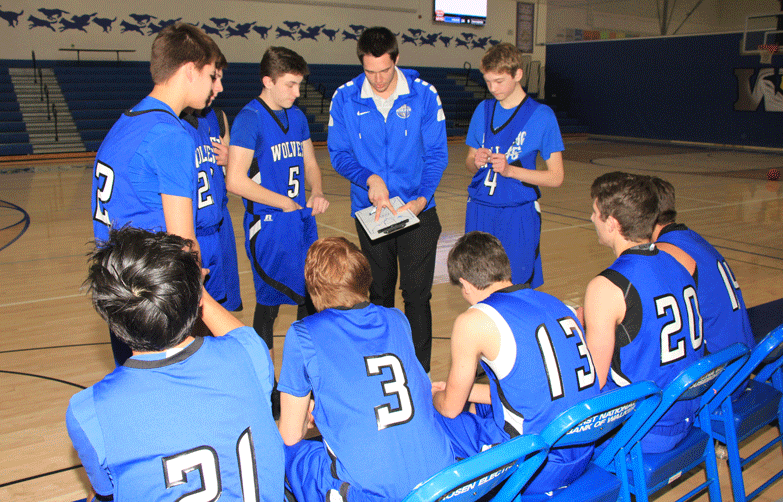 Several junior varsity basketball teams from around the area were in Walker Saturday for the inaugural Wolves JV Tournament.

The first game tipped off at 9 a.m. and the final one ended after 7 p.m.

Of the 11 teams competing in three divisions, the Wolves beat both East Central and Mahnomen-Wauben to win the Blue Division.

In the Silver Division, Cass Lake-Bena beat both Bagley and Pequot Lakes, while Perham handled Clearbrook-Gonvick and Grand Rapids for the Black Division title.

WHA then faced East Central first and cruised to a 51-30 win.

The Wolves faced Mahnomen-Waubun next and overcame a first-half deficit to win 63-55.

Ashmore led the way with 19 points and Strosahl scored 14.

In the Black Division, Perham edged Grand Rapids 44-38 for the championship, with Pine River-Backus beating Clearbrook-Gonvick by one point.